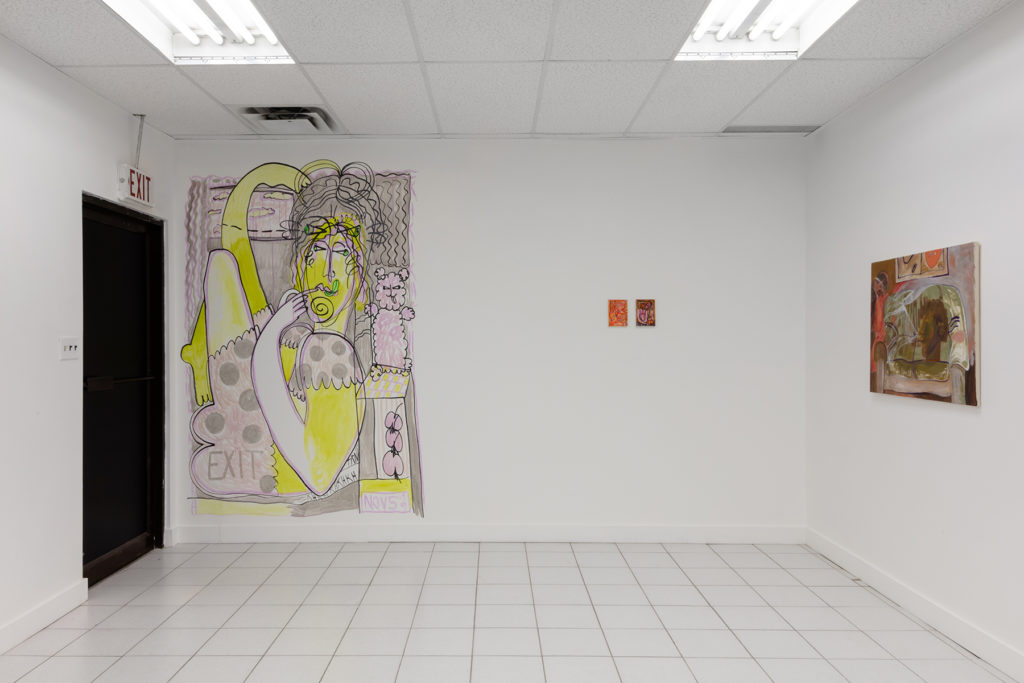 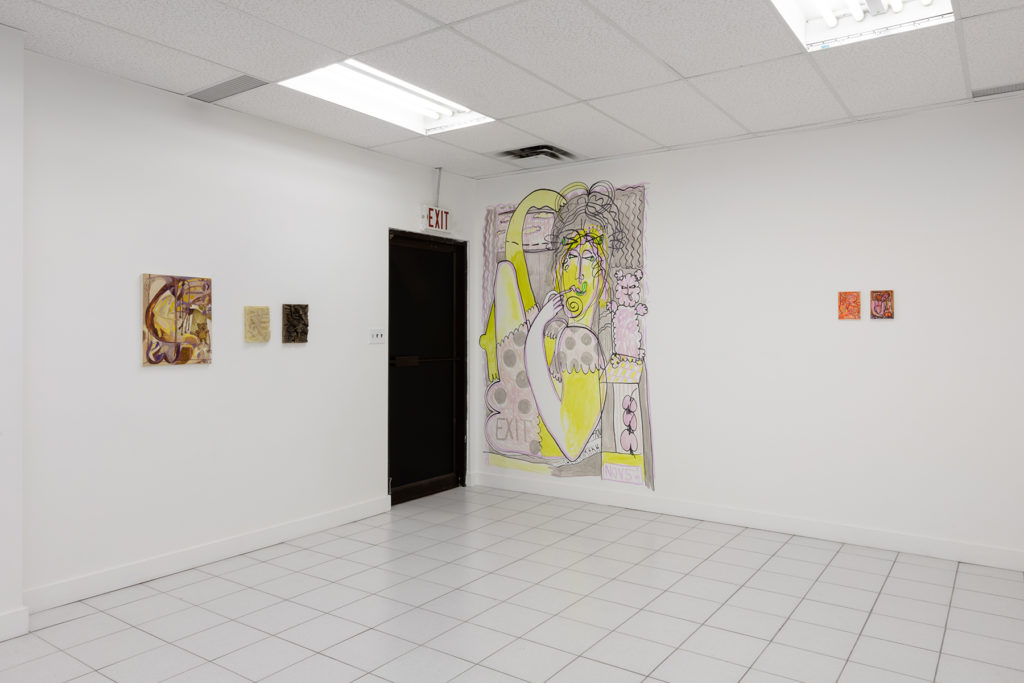 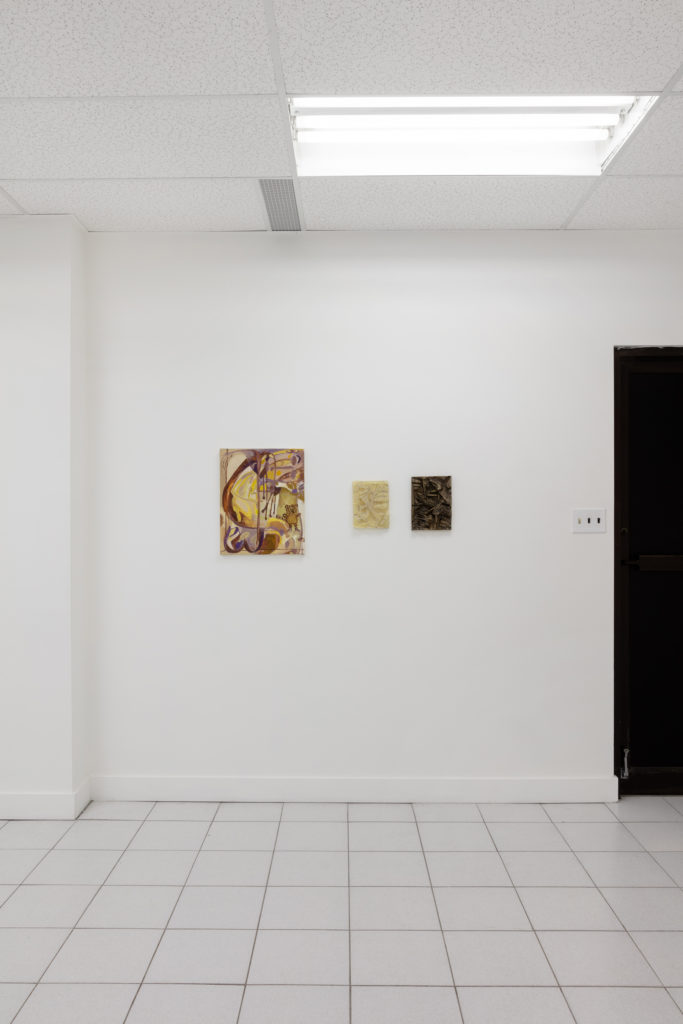 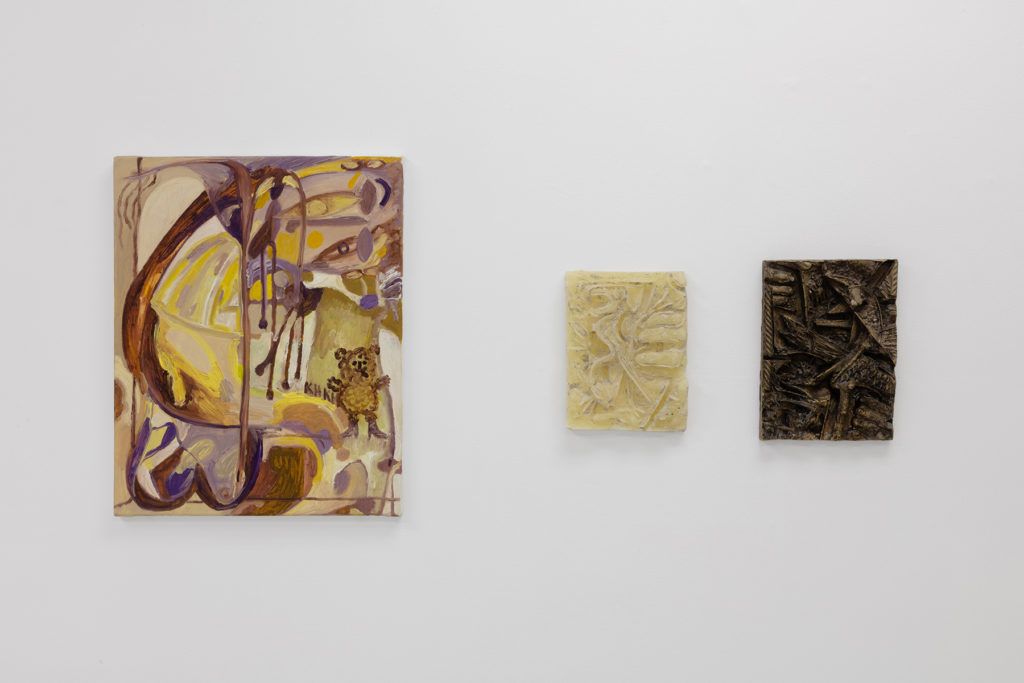 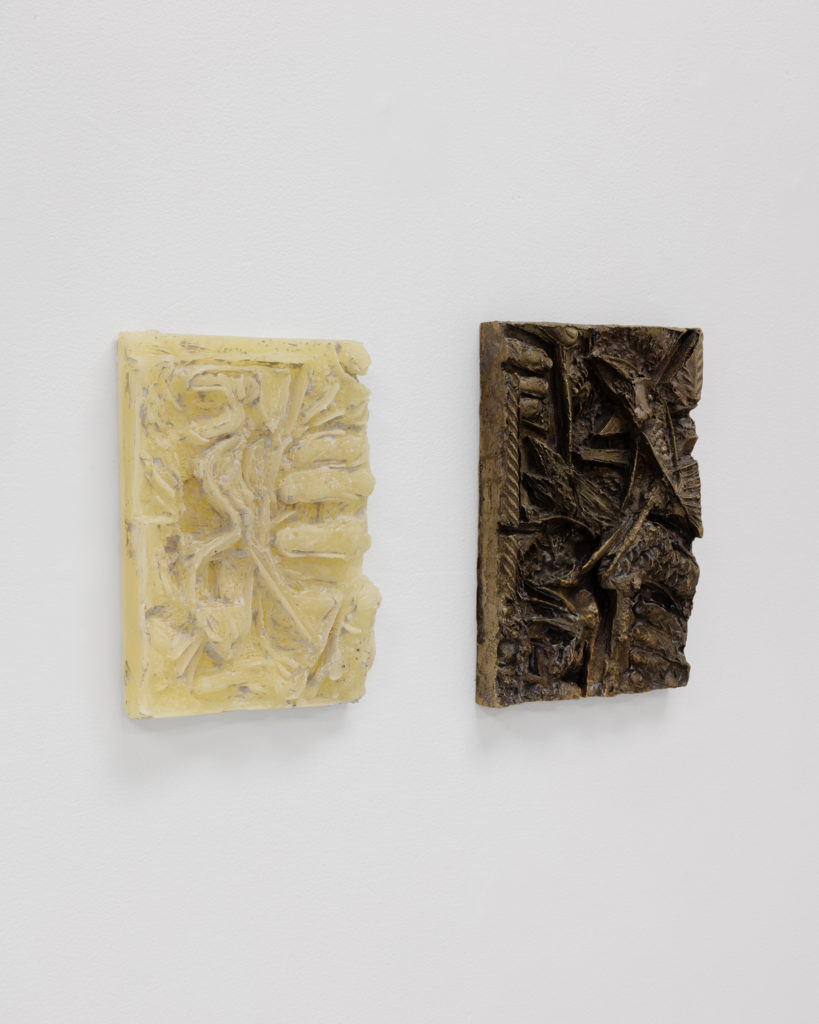 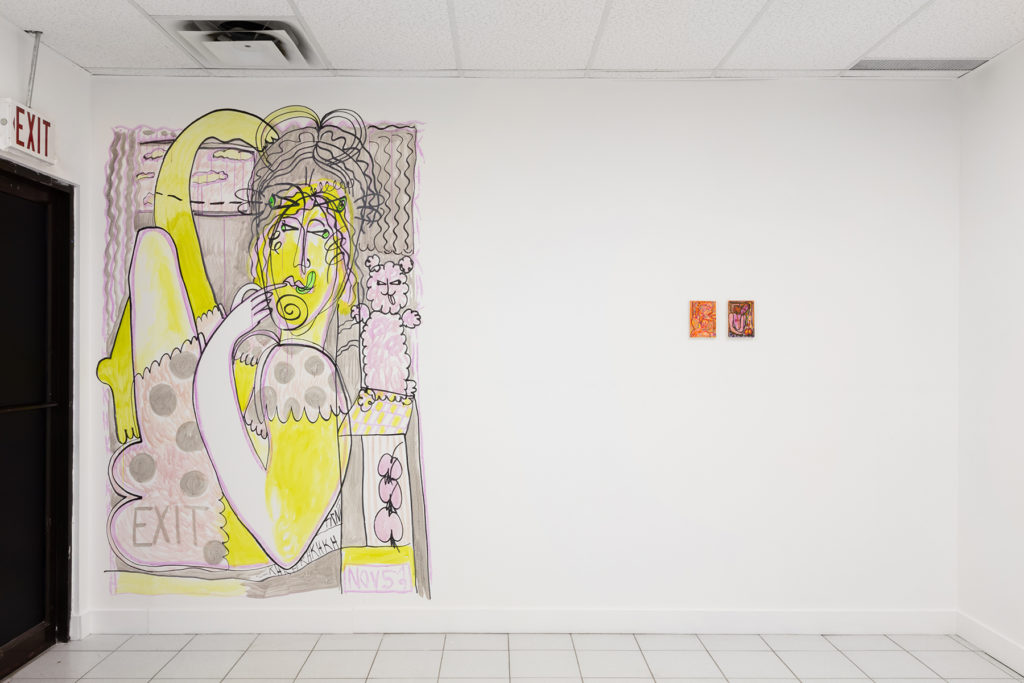 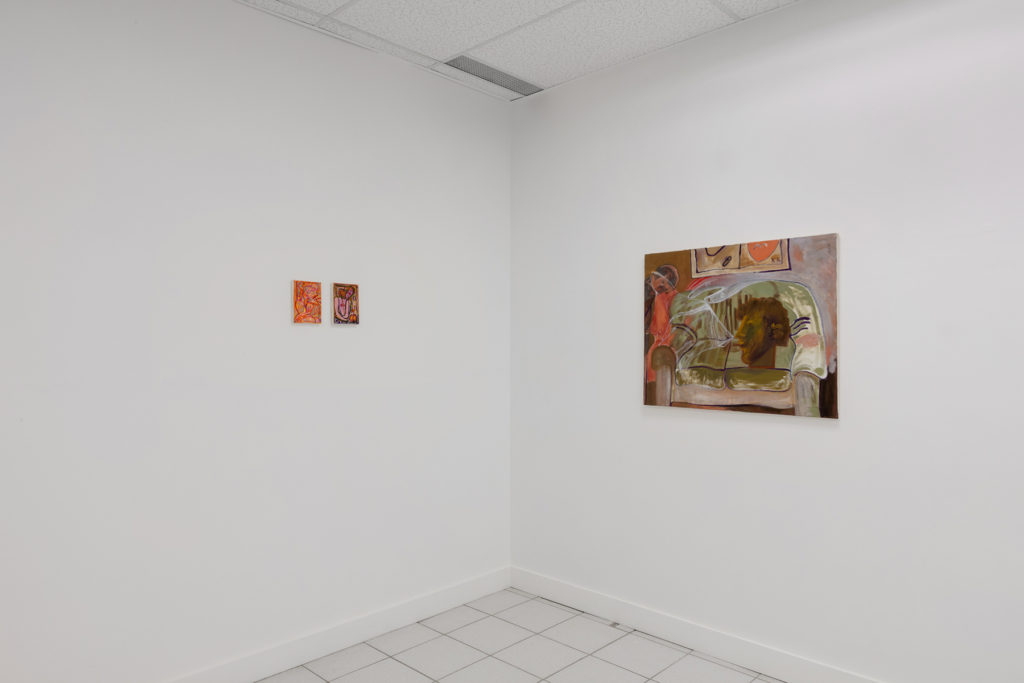 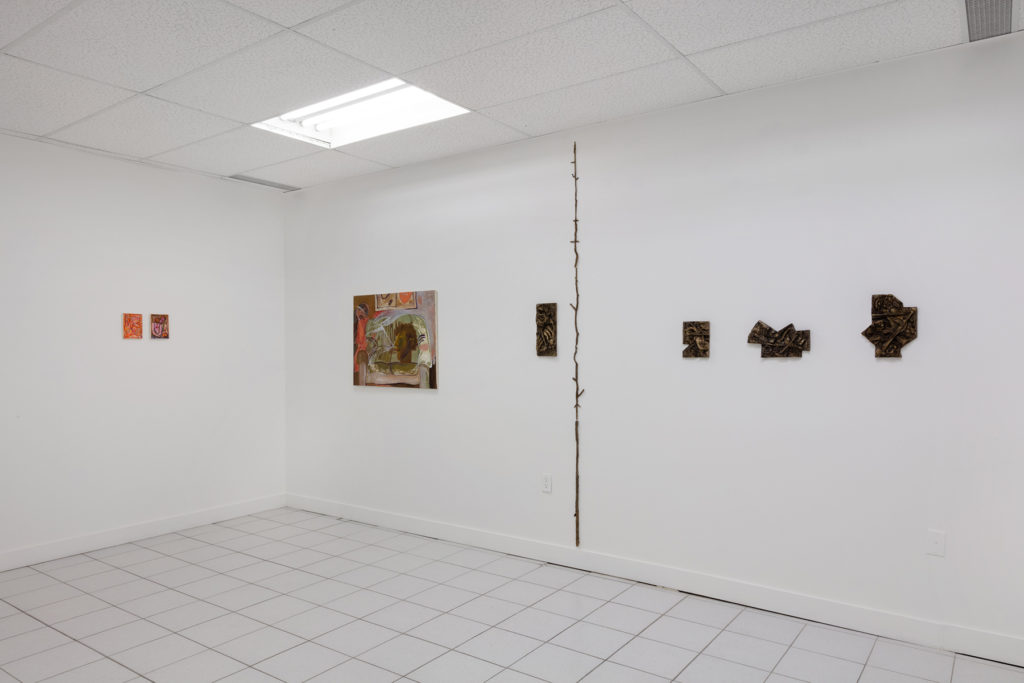 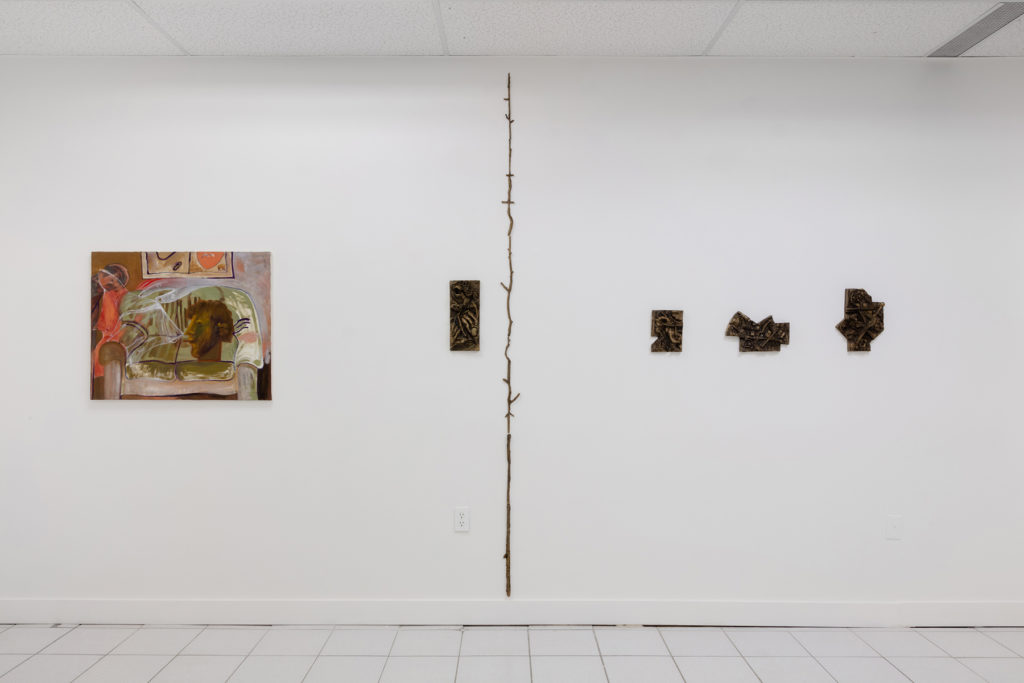 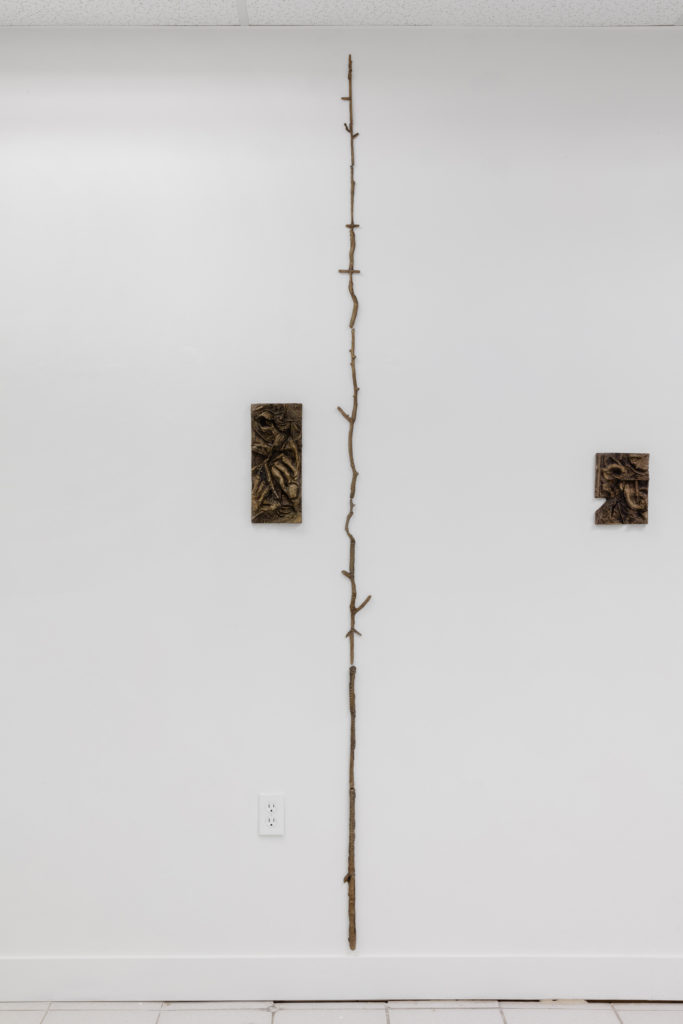 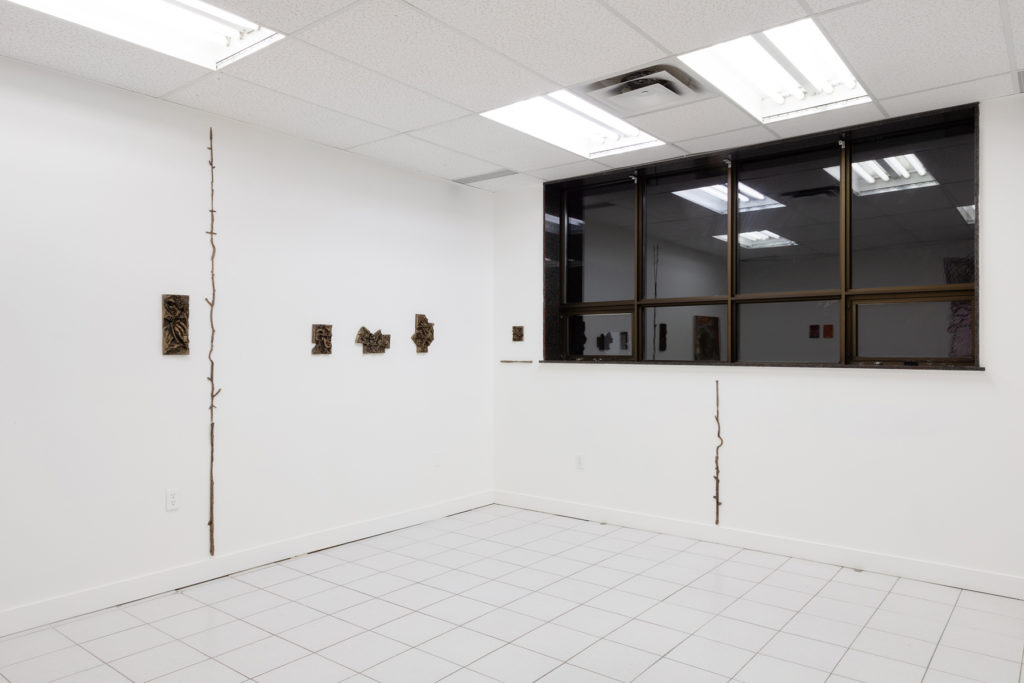 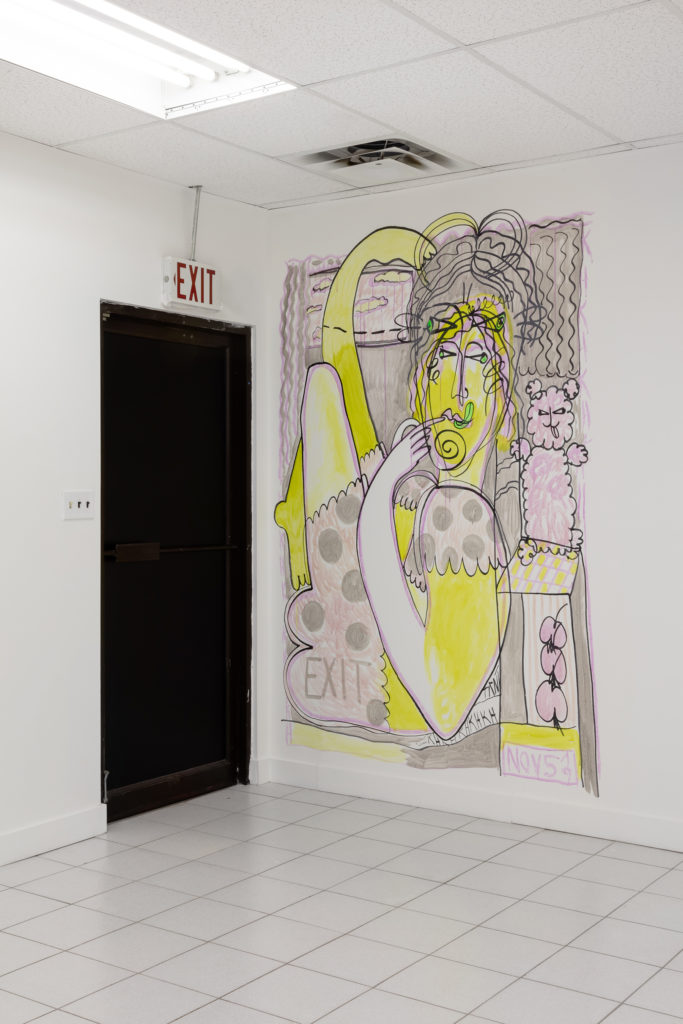 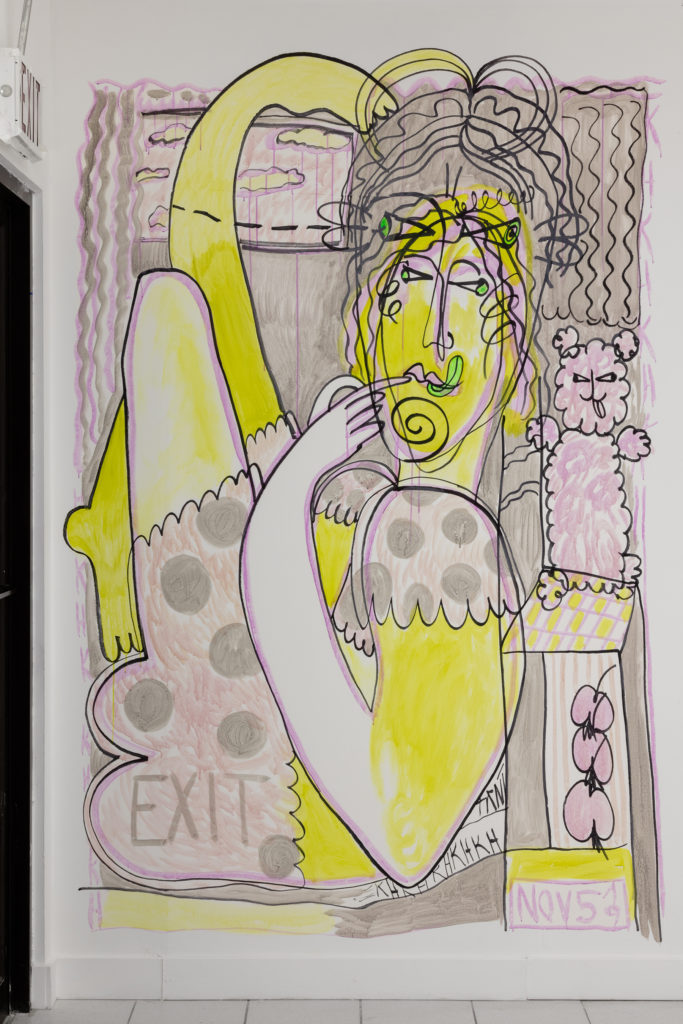 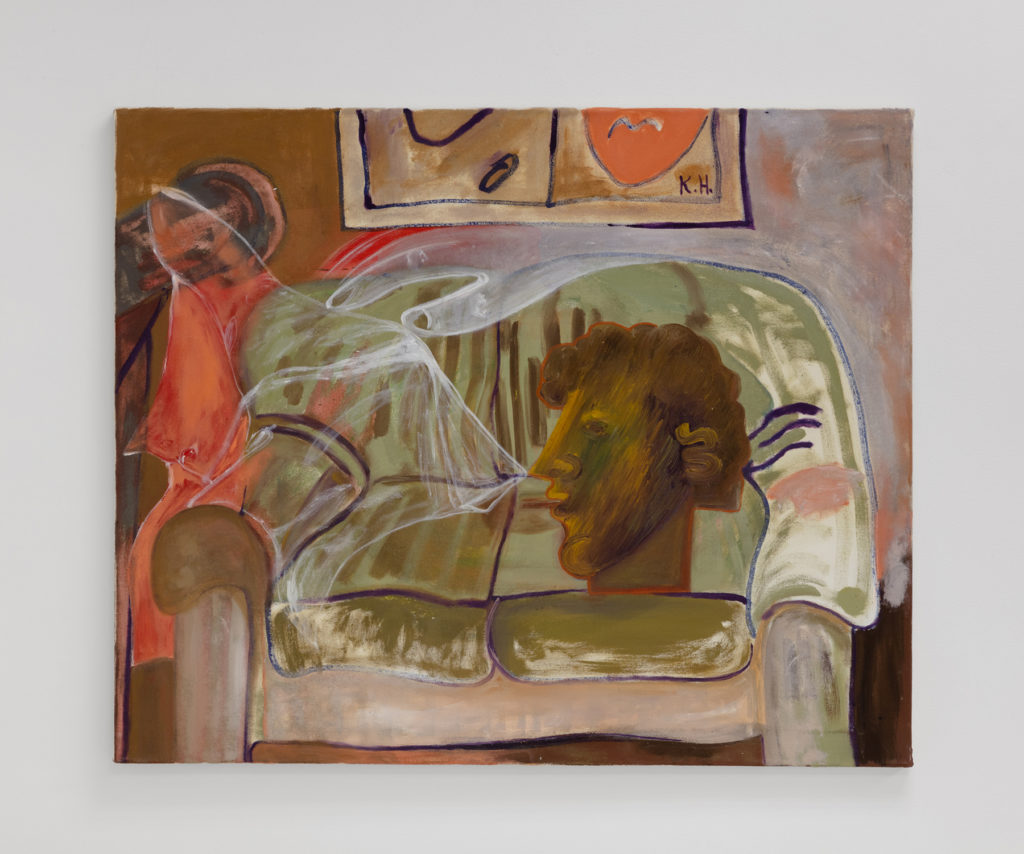 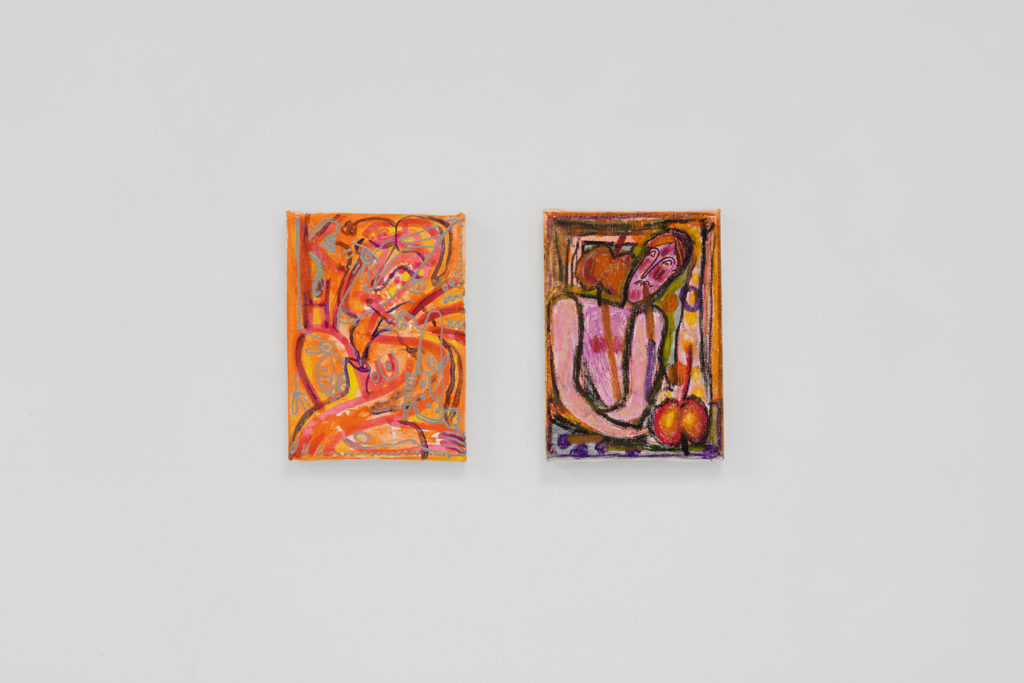 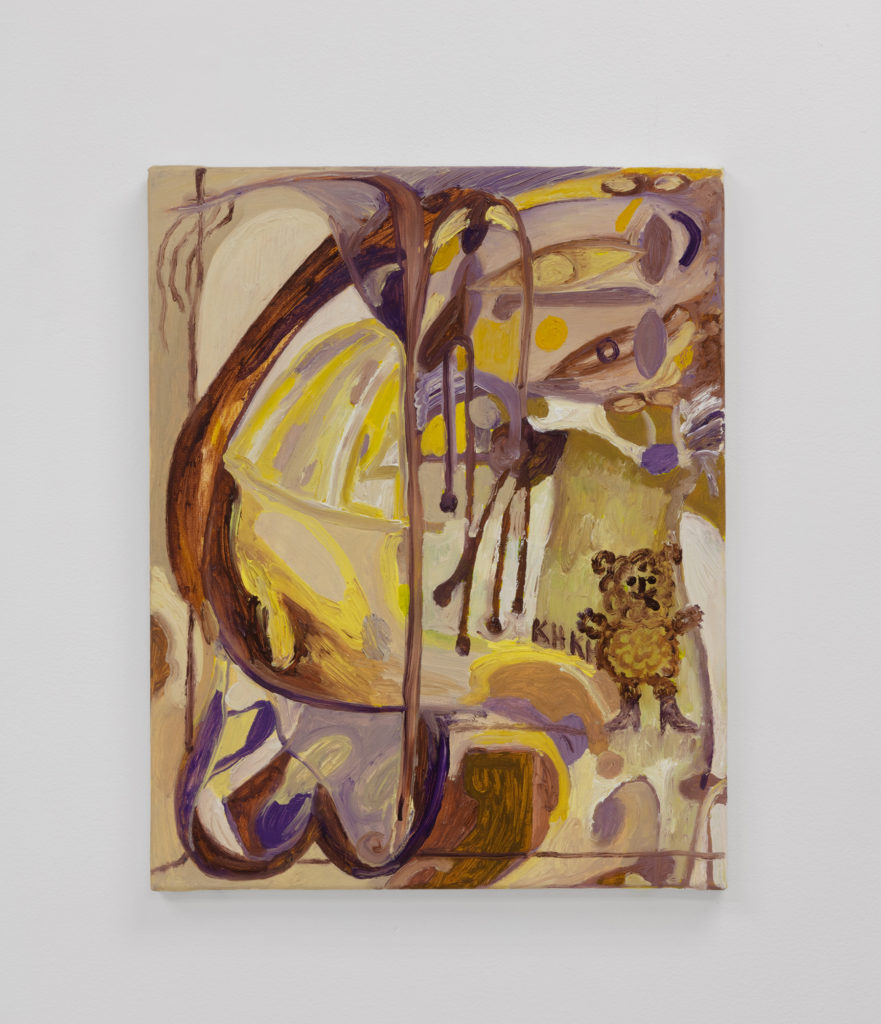 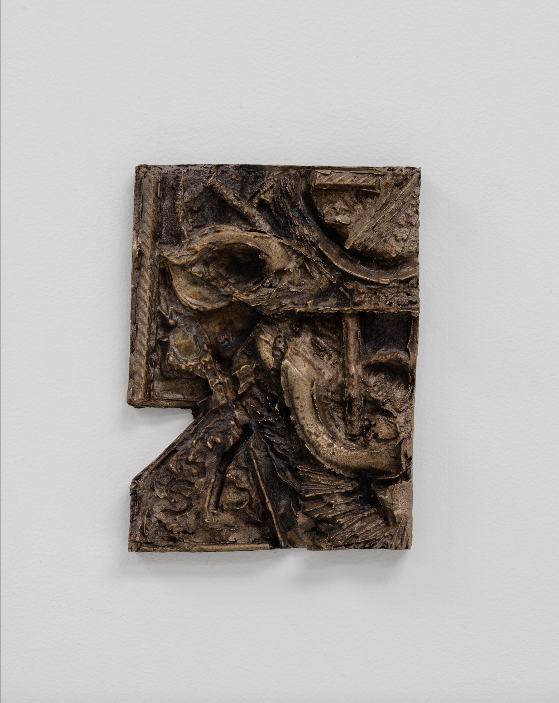 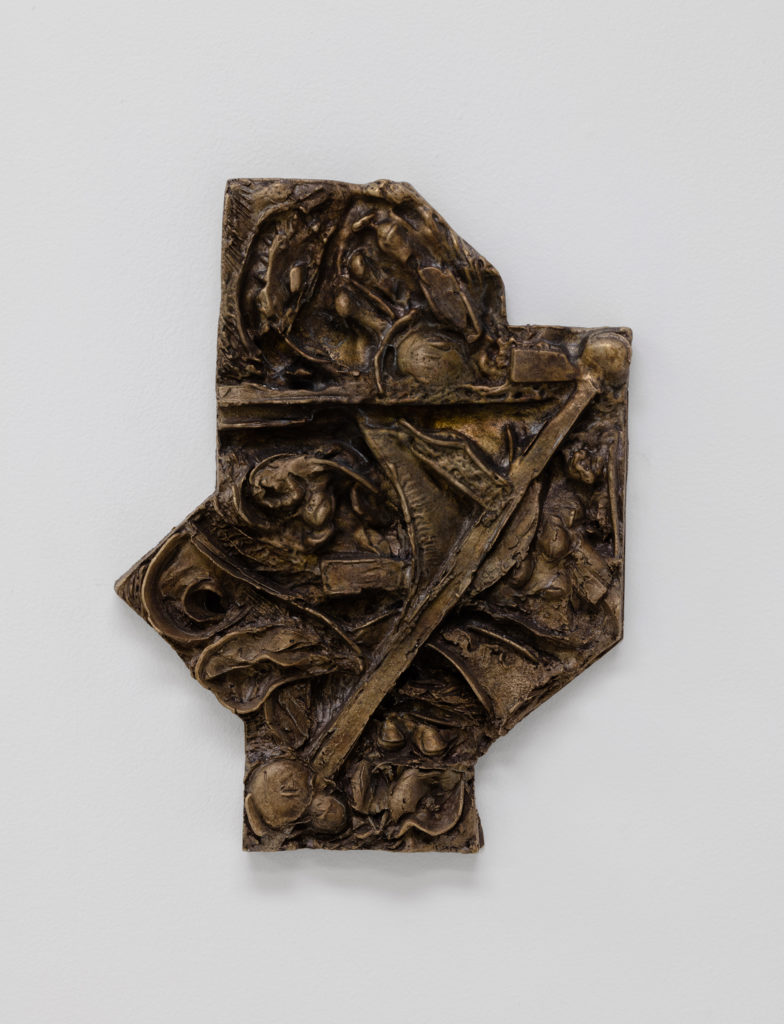 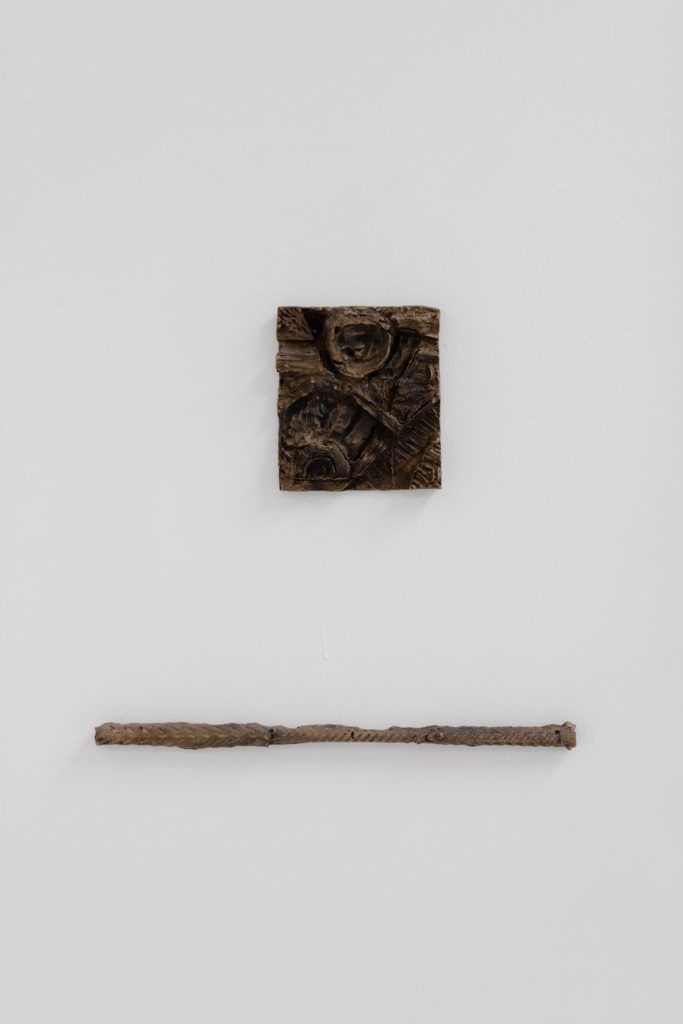 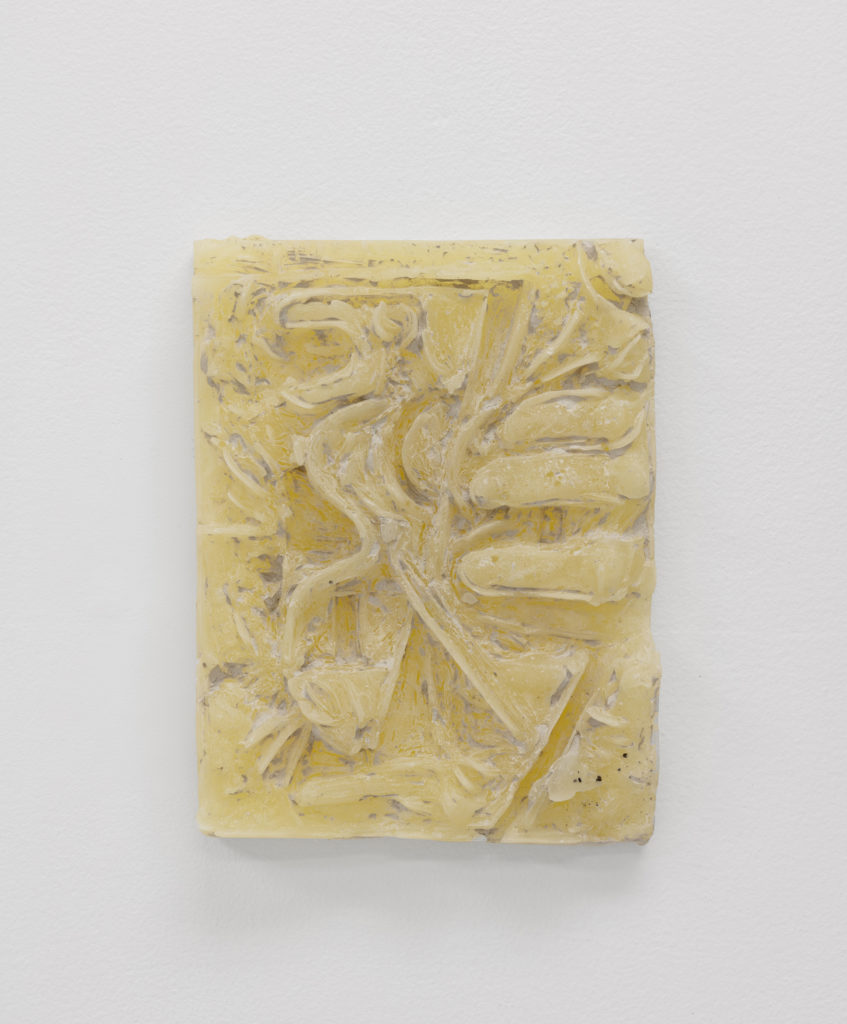 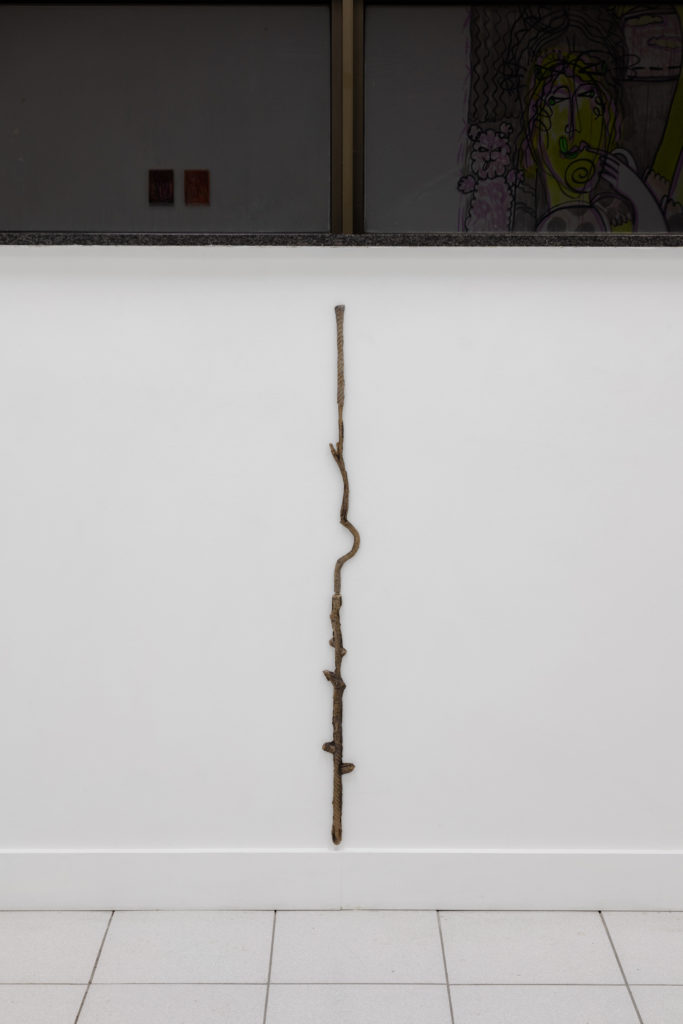 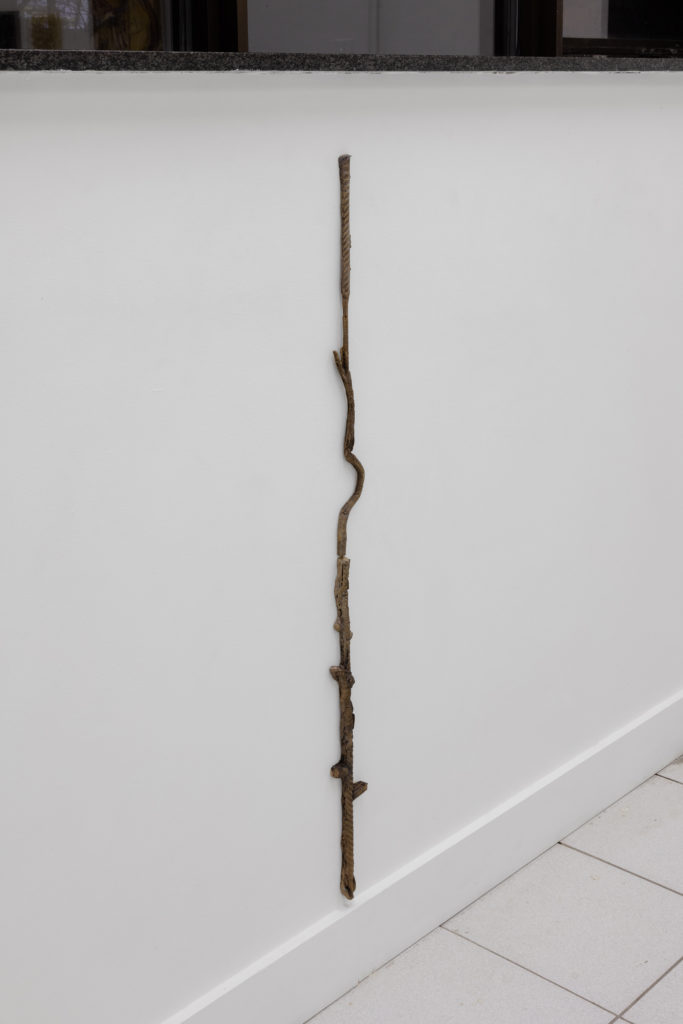 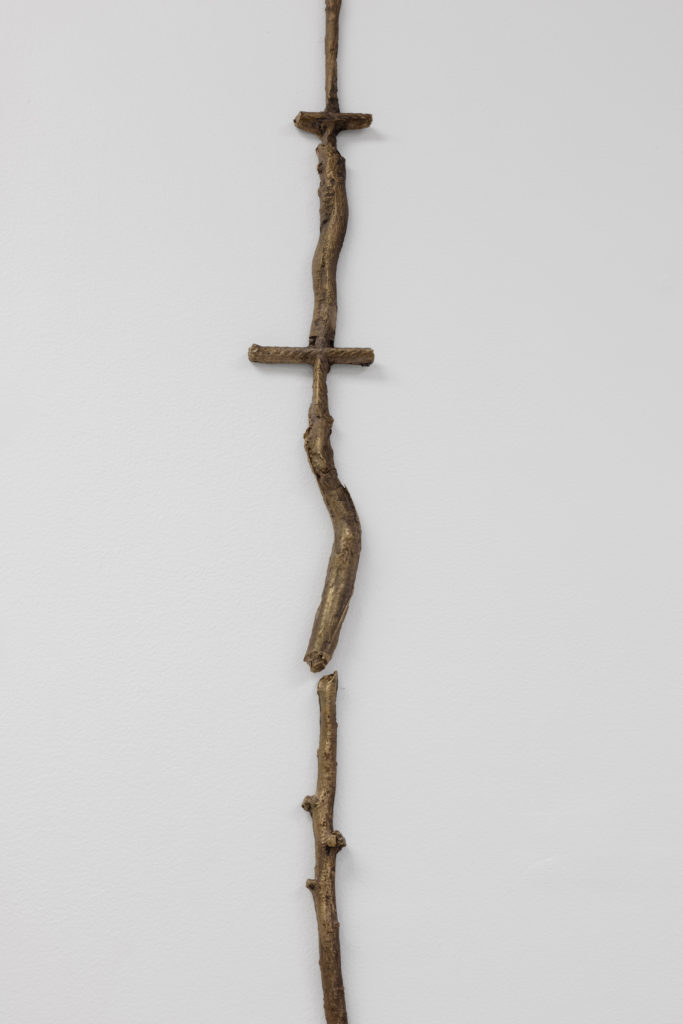 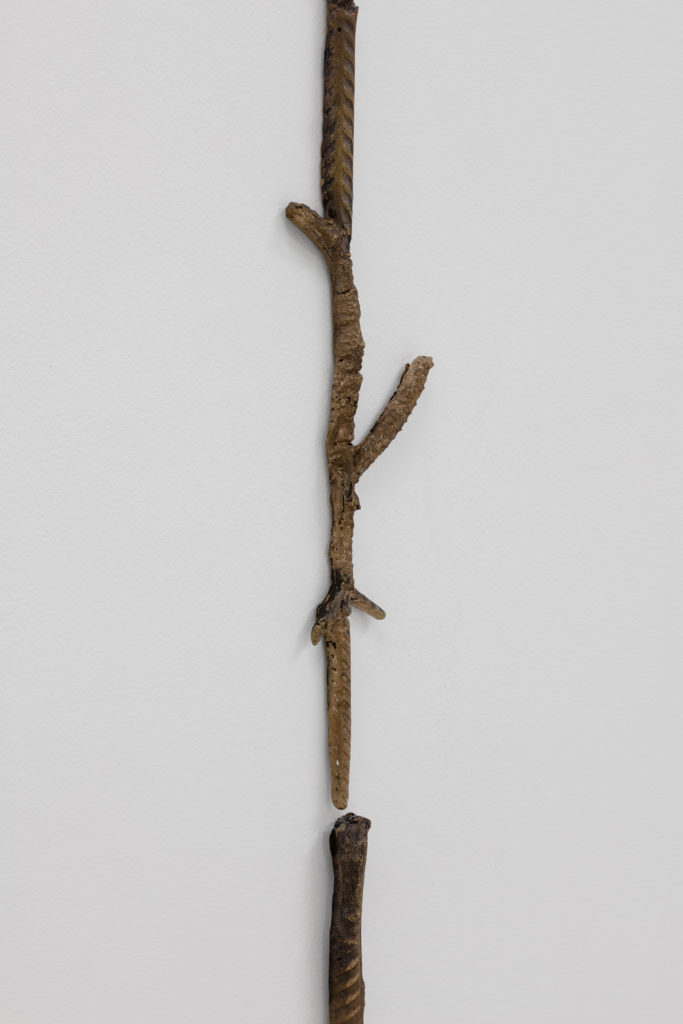 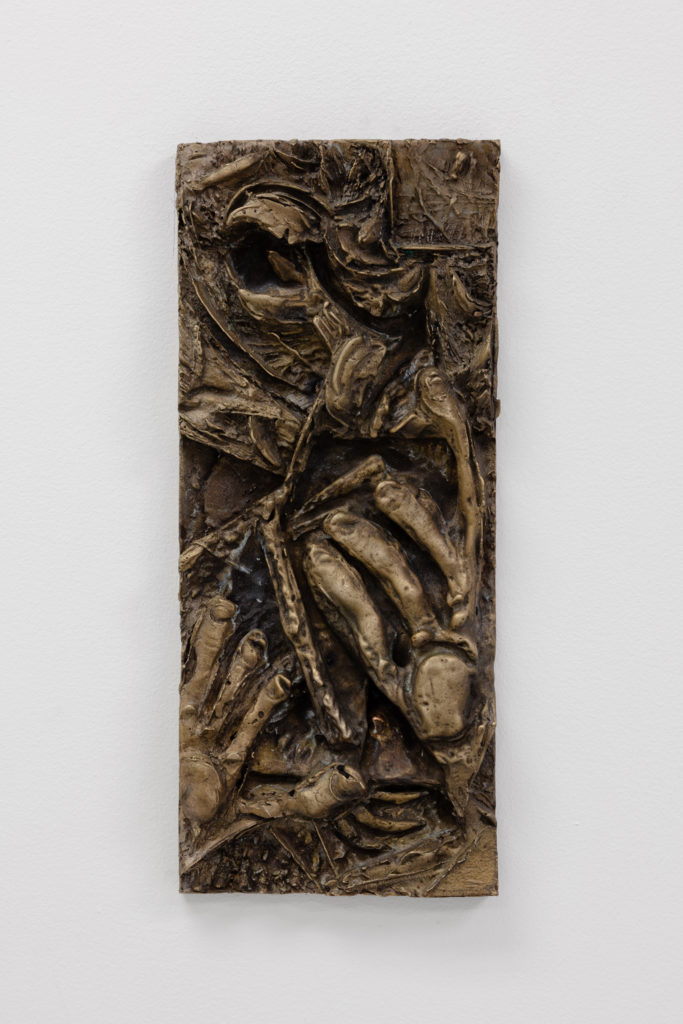 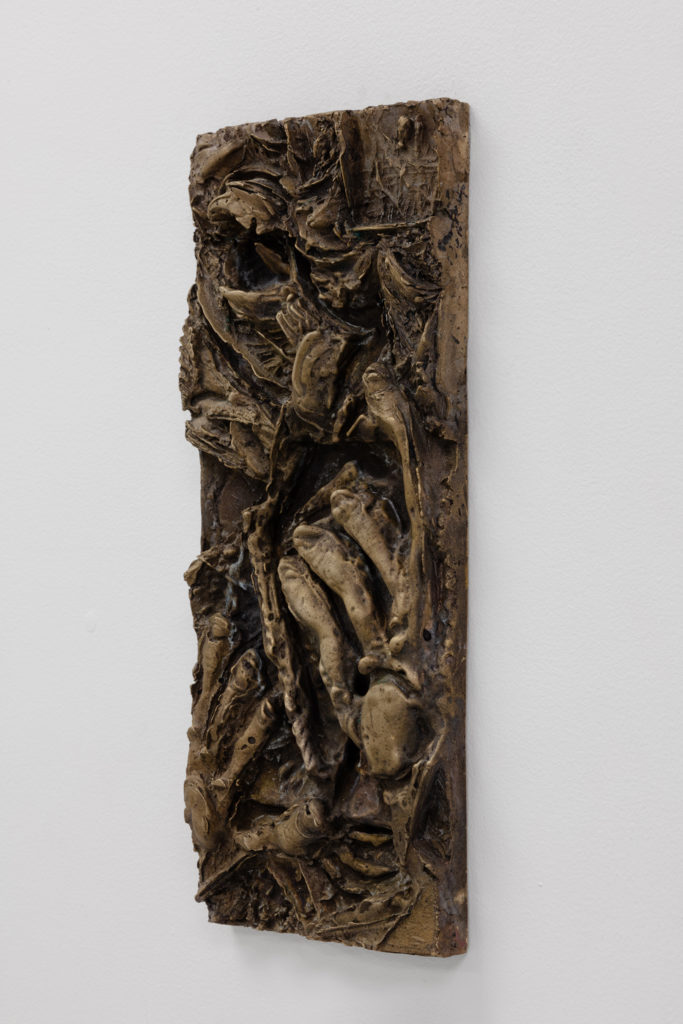 How do you position yourself?

Collecting sticks, dead branches, and iron rods in the forest on Petersinsel or Île Saint-Pierre, on Lake Bie in Bern, Martin Chramosta followed in the footsteps of Jean-Jacques Rousseau’s exile. Walking through the woods, observing nature in communion with it, is pretty romantic.

Martin uses natural and found objects as the originals from which he casts his sculptures in relief.

The imprint of this particular bond aligns with a belief that objects, places, and creatures all possess a spiritual essence. Within this is revealed an animistic mysticism inherent in the works.

During the production of his works Martin was thinking of Friedrich Schiller’s Die Räuber (1781). The play, featuring two aristocratic brothers, Karl who quests for money and power, and Franz who attempts to provoke revolutionary anarchy in the Bohemian Forest, is an illustration of the failures of patriarchal authority.

How do you position yourself?

Katharina Höglinger depicts interior scenes, still lifes, and portraits in which patterns repeat. Her works invite us to reinterpret our way of living in the present and being in the world. In the compositions, symbols repeat in patterns that build myths and lean towards ritual. In reaction to the standardization of materialism, and beyond objectification, the individual is invited to take space and find their way somewhere.

Both artists approach profound questions through meditative and mystic experiences. It’s all a matter of attitude, freed and playful. What looks like an interior universe could actually occur outside, and vice versa. It’s a nod to dream and a provocation to take action.

Martin Chramosta (b. Zurich, Switzerland, 1982) studied in Basel, Bern and Vienna. He holds an MFA from the Institut Kunst at HGK Basel. Chramosta attended several A-I-R-programs at institutions such as the Fonderie Darling in Montréal, the Cité des Arts in Paris and the Quartier21 in Vienna. In 2020 he is a laureate of the Landis&Gyr Foundation’s stipend in Budapest. Chramosta taught at the University of applied Arts Vienna and is currently a lecturer at the Basel School of Design. He was awarded the Werkbeitrag of the Kunstkredit Basel in 2019 and the Kunstpreis Riehen in 2017. Selected exhibits and performances include Kunsthalle Basel, Swiss Art Awards, Kunsthaus Baselland, Rinomina Paris, LLLLLLl Vienna, Laroche-Joncas Montreal, Dakar Biennial, Konstmuseum Uppsala, Les Urbaines Lausanne, Kleine Humboldt-Galerie Berlin, Swiss Performance Awards, and NCCA Kaliningrad.