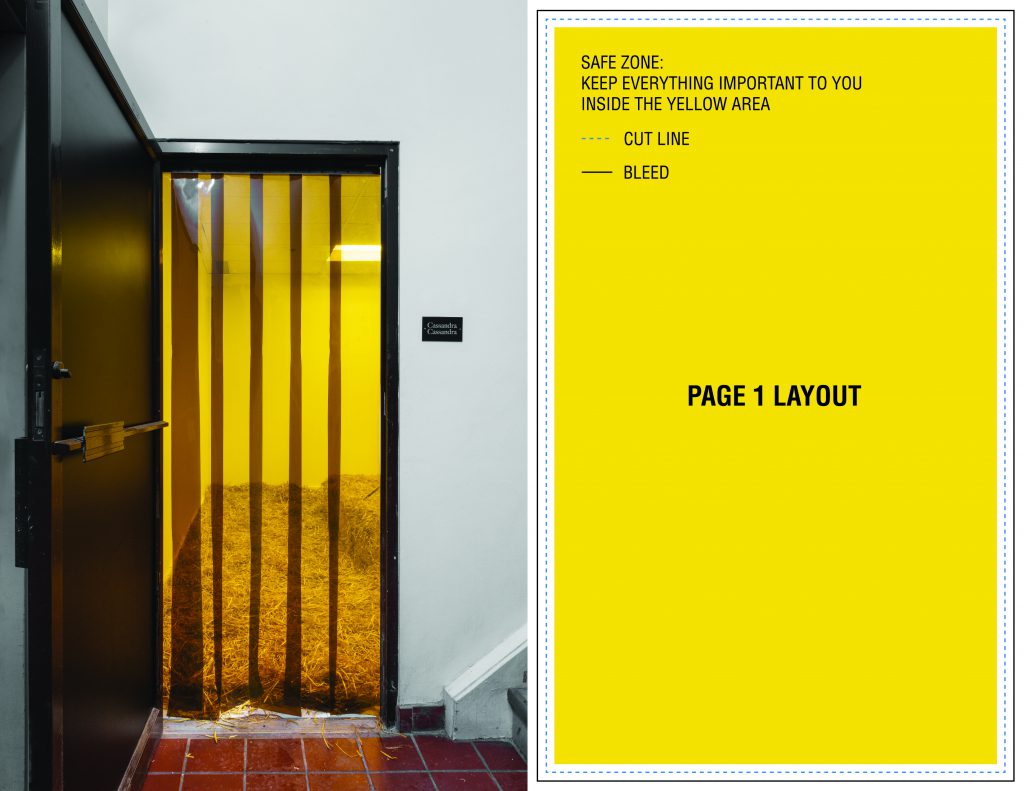 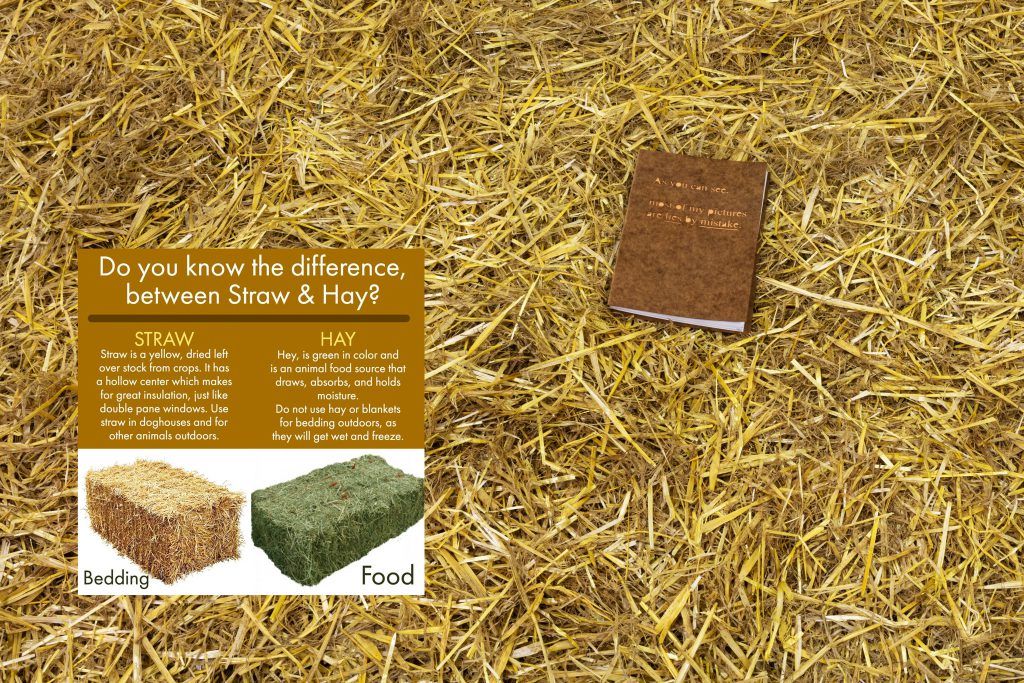 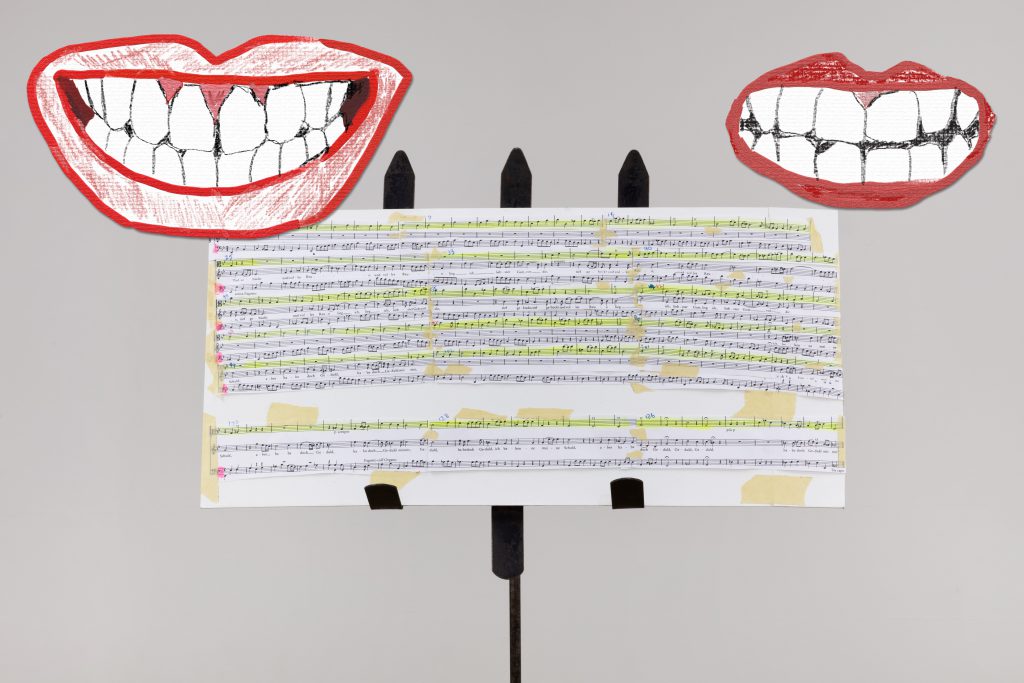 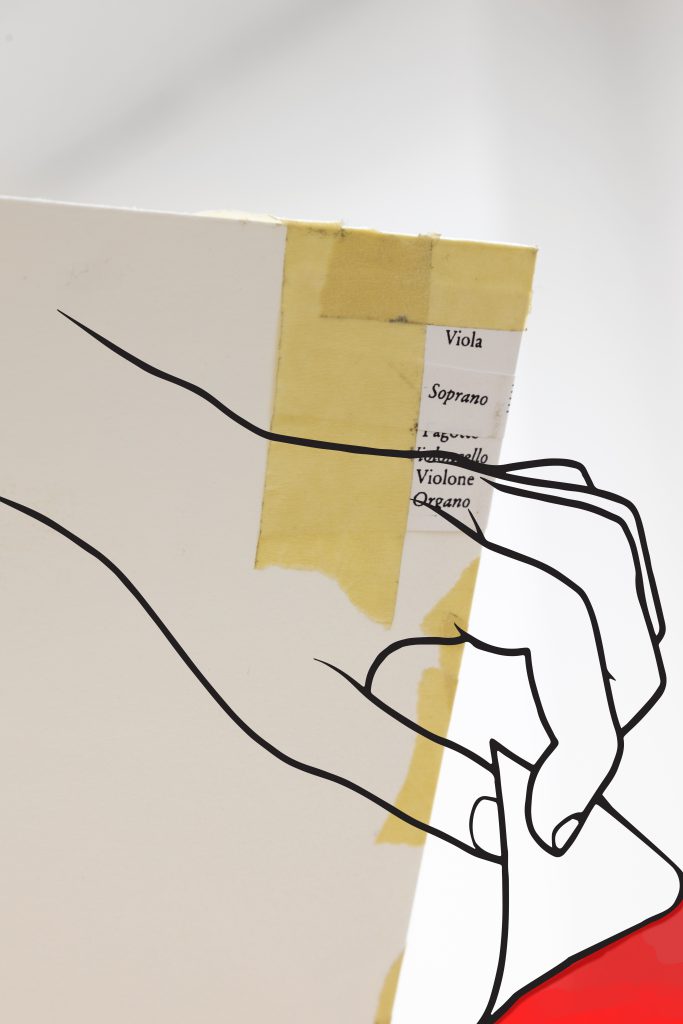 The exact feeling is an impossibility. It’s something to shoot for but at the same time entirely a delusion. Yet we keep chasing the impossibility. Of the entirety of the pack, each cigarette promises the secret pleasures you’ve come to associate with opening the box and the smell of its contents. And in the first instance, when you thought you were stoking the flames of the exact feeling, you were just lighting a cigarette. And therein lay the hints that the exact feeling can’t be had, it can’t be known, it can’t be felt. What we do have are approximations, and they will do just fine so long as they are close enough to push us forward, in our pursuit of happiness. The exact feeling, in this parlance, is an individuated affect, as all our feelings appear to be. We own our own feelings and our own capacities to chase after those exact feelings. The exact feeling is a private experience oddly nestled up to ownership and the idea of the self. But what is to be said for a more universal experience? When the feelings of ownership related to self lose its ballast? Feelings of loss or alienation? Can we claim that we have the exact feeling as another? Maybe this kind of exact feeling approximates what we think of as a kind of human condition. remember when we were together forever proposes to approximate the exact feeling of his variety. And as the exhibition stands as a proposal it presents our empirical understanding of self, as situated through the idea of the universal, against a history of possessive individualism.

The fugitive and cyclical are ongoing starting points for Colin Miner, whose practice takes form through assemblage, composition, and duration. Recent solo exhibitions include La Datcha (Berlin) and 8eleven (Toronto). His work has been part of group exhibitions at The Contemporary Art Gallery (Vancouver), 2nd Kamias Triennial (Quezon City), and the Beijing Center of Art (Beijing). Miner has been an artist in residence at the Banff Centre for the Arts (Canada) and Tambopata Research Center (Peru). Ongoing projects include Moire, a digital publication, and the experimental exhibition space Moire’s catwalk.

Jillian Kay Ross received her B.F.A. from OCAD University in 2011. Her most recent exhibition was a solo show at Division Gallery, titled Most Dogs go to Heaven. Her work has been included in Taking [a] part, Mercer Union, Toronto (2014); More Than Two (Let It Make Itself), The Power Plant, Toronto (2013).

Justine Lugli is a New York based musician.

Parker Kay is a multi-disciplinary artist and writer currently working in Tkaronto/Toronto, Canada. As an avid urban explorer Kay has led experiential walking and cycling tours with the Jane’s Walk Festival and the Ontario Association of Architects (OAA); he also has worked on projects with Myseum of Toronto and the Vancouver Biennale. Kay’s recent exhibitions include Modern Fuel (2020), Sibling (2019), The Loon (2018), Motel Brooklyn (2017), The Toronto Reference Library (2017), and TOWARDS (2016).

Kay is currently a researcher and collections manager at The Archive of Modern Conflict and on the board of directors at Art Metropole. Most recently Kay is the founder of Pumice Raft, a project space in Toronto.